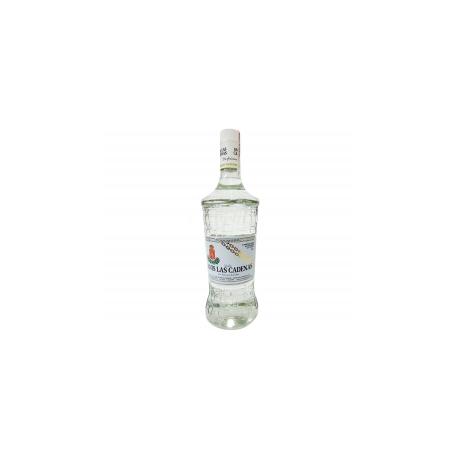 Bottles and miniatures of anise LAS CADENAS at the best price.

As we mentioned in the family history section, the journey of anise, made by the Esparza family, begins at the end of the nineteenth century. First with the name of anise of Pablo Esparza, until in 1909, the registration of the trademark "Anise of LAS CADENAS" is made. Being this change of brand, result of the denomination that consumers made of our anise. The history of the brand "Anise las cadenas" began well before its registration.

The crossroads that was (and is currently) located next to the winery, in the late nineteenth century, was called "chain crossing" due to the long chain that had been placed on one side of the crossing and along the façade of our company to tie the old horses. In those times, our consumers referred to our anise as the "anise of the chain", alluding to the aforementioned chain, which was known throughout the region.

And, although the official denomination was "anise of Pablo Esparza", the name of "anise of the chain" was imposed to refer to our anise. At the beginning of the twentieth century, coinciding with the first expansion of our product in neighboring provinces, our anise was demanded by consumers as "Anise of las cadenas of Navarre".

Finally in 1909, the year of registration of the trademark, the name of "anise of Pablo Esparza" was abandoned to use as the sole denomination of anise, the mark: "Anise of las cadenas".
In the 20s there was a phase of great commercial expansion with entry into the markets of strong growth such as Madrid and Barcelona promoting with innovative spirit advertising activities of the Anís LAS CADENAS brand.