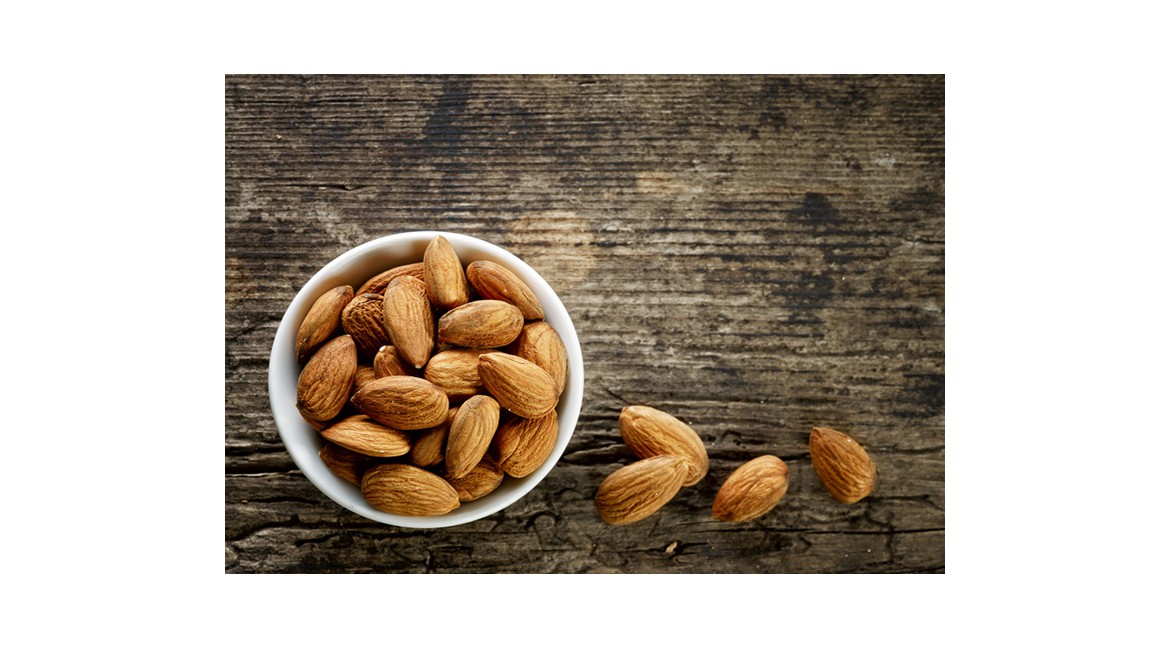 What is amaretto liqueur?

What kind of liquor is amaretto?

Amaretto (literally translated into Italian "amarguito" or "a little bitter") is an Italian sweet liqueur originating in Saronno, northern Italy.

Amaretto combines the sweetness of apricot kernels with the bitterness of almonds which are accompanied by pure alcohol, caramelized sugar and the essence of seventeen plants and aromatic fruits among which vanilla stands out in a special way, although it also has peach (peach) and cherry. Its alcohol content is usually around 25 degrees and does not exceed 30 in any case.

Amaretto has its origin in Saronno, a small town near Milan, Italy; hence it is known as amaretto di Saronno. Legend has it that in 1525, the painter Bernardino Luini, a disciple of Leonardo da Vinci, was commissioned to paint a fresco of the Madonna in Saronno. To help himself, Bernardino Luini had the help of the daughter of the owner of an inn who served as a model. Apparently after months the young woman fell in love with the painter and as a sign of her love and gratitude for him, she prepared a drink with natural products that she had in her garden. This proof of love was offered to Bernardino who took this drink out of Saronno and made it known throughout Italy.

Hence also the fact that amaretto is known as one of the most aphrodisiac liquors. The recipe was passed from generation to generation until almost three centuries later, in 1817, it began to be marketed by amaretto di Saronno Originale Licor, which even today remains the number one on the world scene both in the manufacture and marketing of this liquor. Since then the recipe has remained unchanged making amaretto a liqueur of original flavor.

How is amaretto taken?

Amaretto is a liqueur that due to its characteristic flavor and versatility is ideal to drink alone or with ice in the dessert since it is a delicious digestive, as well as an ingredient in some pastry recipes such as tiramisu (in which the cookie is wet with coffee and this liquor), the gypsy arm or mixed in countless cocktails. In recent times there are even ice creams flavored with amaretto. But one of the most original ways to drink this liquor is still the well-known amaretto sour that consists of mixing amaretto with lemon juice, sugar and a lot of crushed ice. It can also be taken with orange juice and is also becoming famous mixing with energy drinks, which give it a tasty and sweet taste.

Mixing it with grenadine has the characteristic flavor of lollipop (cherry). It also gives a pleasant and exquisite flavor to coffee.

How to prepare an amaretto sour?

Amaretto sour is a unique drink, where the distinctive notes of amaretto almonds meet the aroma and freshness of lemon juice.

The necessary ingredients to prepare an amaretto sour are:

Mix all ingredients with ice. Garnish with a slice of lemon.

Where can I buy amaretto liquor?

If you want to get a small bottle 50ml of amaretto liqueur of the brand DISARONNO, you can buy it in our online store MINIBOXBAR for a price of 2.99 euros.