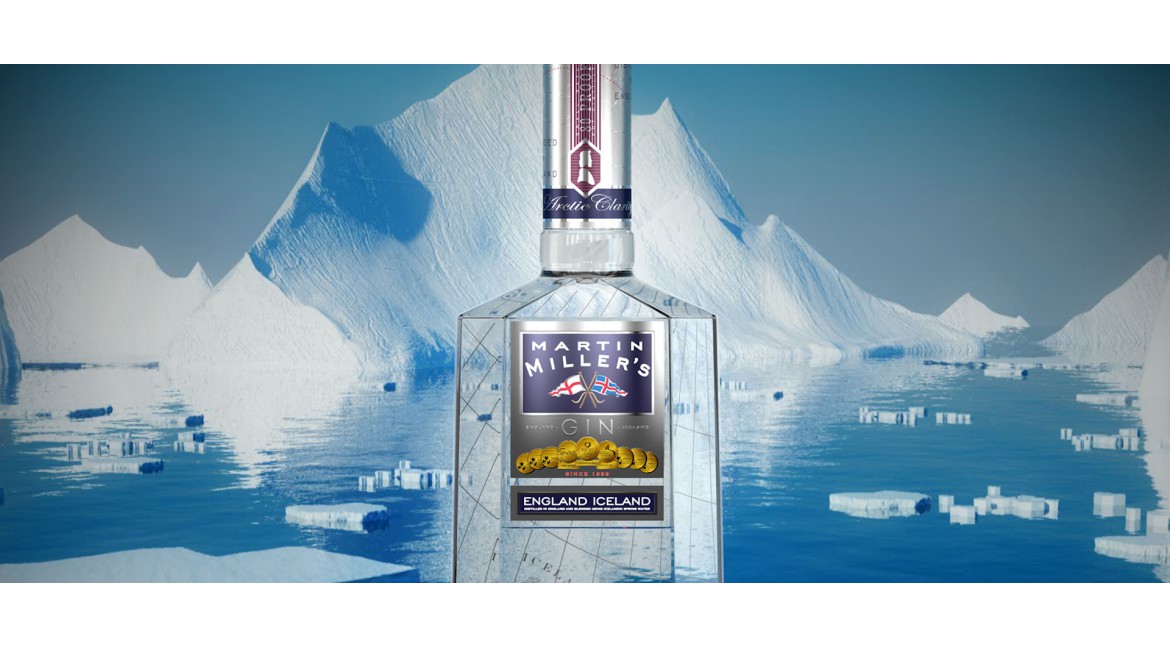 Do you know who MARTIN MILLER'S was?

Martin was an intrepid adventurer, so he decided to visit Tuscany, where he fell in love with food, although not so much juniper. He also traveled to India, whose gastronomy conquered him again, what a coincidence! However, as much as he enjoyed the spice markets, the juniper he found in them could not impress him.

Sometimes he also remembered, with some remorse, a work trip to Macedonia in which he spent long nights in the casino:
"Good food," he said, "but very bad odds.

However, it still refused to bet on juniper in that area. Here is a serious problem.
In his opinion, juniper was a complicated and treacherous crop that presents a very variable quality every year. In addition, it is also a slow-growing plant and, when the bushes reach a certain age, they stop producing fruits suitable for use. For him, relying on a single source was a serious mistake. Therefore, he decided to make a selection of the best fruits of each harvest, regardless of their origin, and, in this way, he could always choose the largest berries, those that were richer in oils and that had a greater aromatic appeal. These would be the only berries that he would allow to be used in the elaboration of his gin.

In his quest for perfection, Martin Miller placed special emphasis on all botanists being selected based on their quality and not just their region of origin. This principle was followed in the process of acquiring each and every ingredient used. His obsession with creating the highest quality gin possible was also applied to the distillation process.

First of all, he asked for a traditional copper still to be located that was large enough to ensure uniform quality. In addition, he also demanded that only the heart of the liquor be used. Heads and tails had to be discarded.

The heart is the fraction of the distillation in which the liquor comes out of the still pure and with a transparent color, rich in ethyl alcohol and delicious aromatic volatile compounds, without any unwanted impurity. In short, "heads" are the liquor that leaves the still for approximately the first twenty minutes of operation, with which methanol, acetone and different esters and aldehydes are expelled.

That is, everything that your gin should not contain.

On the other hand, the tails represent the last tails that are obtained when the still wheezes to empty the last cracks of its congeners and fatty acids. Knowing how to detect and select the heart is one of the fundamental skills of every master distiller.

Martin banned the re-distillation of heads and tails, a common practice in the industry.
However, as he became familiar with the magic of gin distillation, his adventurous side was awakened in him that would lead him to experiment with different techniques. To find what he thought would be the best balance for his gin, Martin decided to shuffle the cards.
One day it occurred to him that if he distilled the same botanicals in different combinations and then mixed them in different proportions he could gain greater control over the final balance of gin. Evidently, at the time Martin did not realize that he was breaking the rules set by the Taliban gin regime. But he had always believed that rules were implemented with the specific aim of breaking them.
All he cared about was getting his gin to present an excellent balance by mixing a distillate with a predominance of citrus with another without elements of that type. As in any good gin worth its salt, juniper was still the dominant element, but through it you could distinguish a certain citrus freshness.

Fortunately, the Gin Taliban did not issue any convictions in this regard.