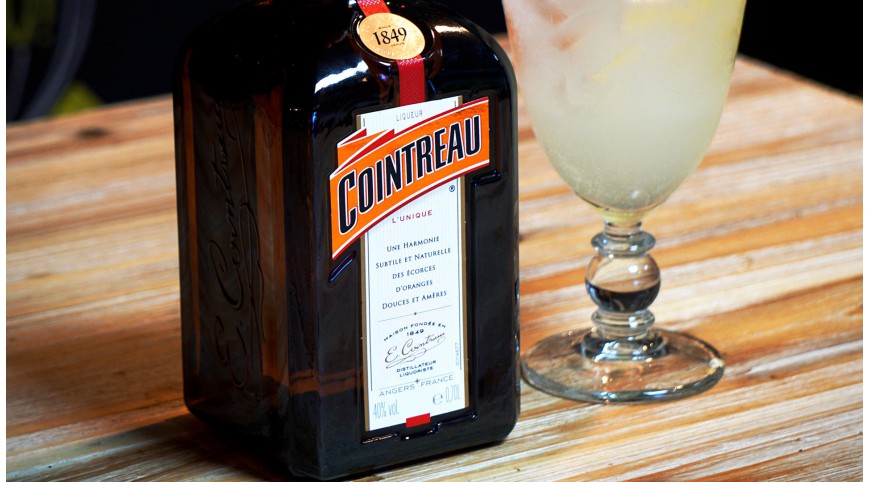 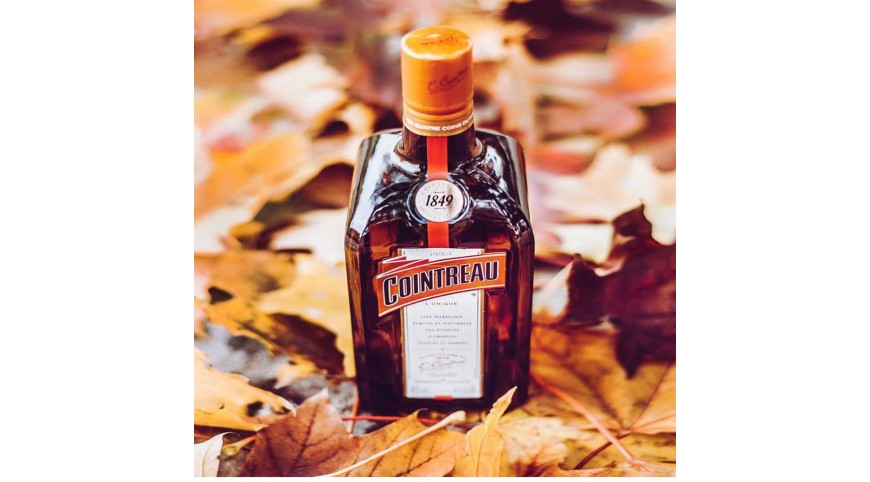 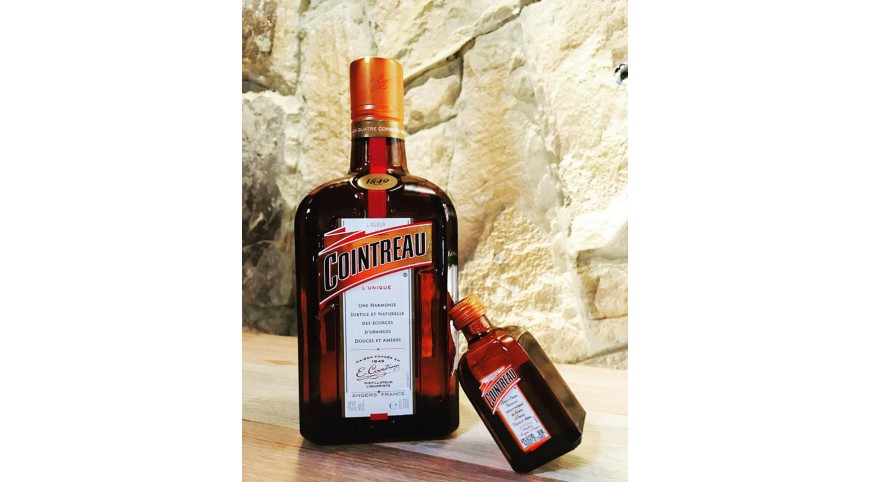 What kind of liquor is COINTREAU? How is the COINTREAU taken?

What kind of liquor is cointreau?

It is a liqueur with 40% alcohol, obtained from the distillation of orange peels of different varieties and origins, both sweet and bitter. The peels are dried in the sun, macerated and distilled in copper stills resulting in an essential oil that gives the liquor an intense and very natural aroma, between sweet and bitter. This essential oil is mixed with alcohol, water and sugar in the form of syrup and spices. The secret of its elaboration and composition has been carefully guarded for more than one hundred and thirty years. The liquor is crystal clear and clouds in contact with the ice, acquiring a pearly tone.

How is cointreau taken?

Traditionally it was taken for desserts or after coffee (pousse-café), or as a digestive drink. From the early 1920s, it achieved worldwide fame, so it became the triple dry most used in the composition of such well-known cocktails, such as the Margarita, the Cosmopolitan and the Sidecar. The list of cocktails in which the COINTREAU is used continues to lengthen, since its category of "white alcohol" (crystalline), facilitates its combination in cocktails and drinks. When not combined with other beverages, it is usually taken dry or with ice. It is also traditionally used to flavor cakes, creams, fruit salads and meat dishes such as duck orange.

Where to buy small bottles of COINTREAU?

You can buy crystal miniatures of triple dry liquor COINTREAU 5cl in MINIBOXBAR.com.